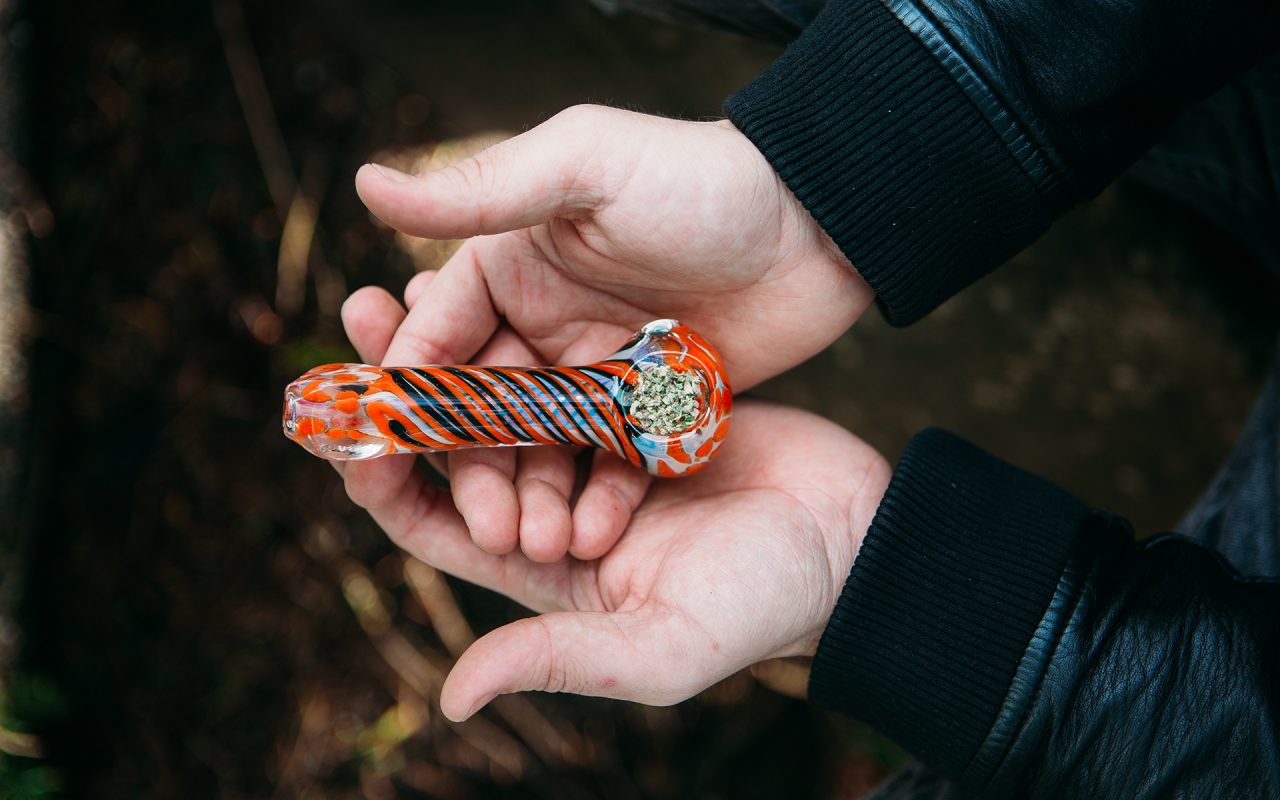 Cannabis produces a variety compounds known as cannabinoids, many of which have not been detected in any other plant. How many, exactly? It’s hard to say. You’ll often see people report that there are dozens, or even 100+ plant cannabinoids produced by cannabis. But it’s difficult to know the precise number. Most of them are present at very low levels, especially in commercial cannabis products, making it difficult for scientists to accurately detect them. The important point is that there are many. Let’s take a closer look at some of the major cannabinoids that can be found in cannabis products.

Cannabis doesn’t directly make the most famous cannabinoids associated with the plant, THC and CBD. Instead, it synthesizes several cannabinoid acids (Figure 1). These cannabinoid acids must be “activated” (decarboxylated), usually by heat, to yield the compounds that most consumers are after (THC or CBD). But in addition to THCA and CBDA, there are number of related cannabinoid acids that can be produced by Cannabis. These are:

THCA and CBDA are usually the most abundant cannabinoids in strains. The others shown in Figure 1 are normally present at much lower levels. The major cannabinoid acids include CBGA, THCA, CBDA, and CBCA. CBGA is the starting compound that enzymes in the plant use to make the other three. In addition to these, there are an equal number of corresponding “V” compounds with slightly shorter chemical structures: CBGVA, THCVA, CBDVA, and CBCVA.

Cannabinoid acids are not known to produce intoxicating effects like THC. But they do have a variety of interesting properties. For example, many cannabinoid acids have antibiotic or insecticidal properties. This is likely related to the reason Cannabis produces these compounds in the first place: to defend itself.

When cannabinoid acids are exposed to heat energy, they lose the “A” part and turn into neutral, rather than acidic, plant cannabinoids.

Following decarboxylation, each of the cannabinoid acids yields a corresponding cannabinoid compound:

Most Cannabinoids Will Not Get You High

While most plant cannabinoids are not intoxicating themselves, their presence can influence how THC affects you. The best example of this comes from CBD. Even though it wouldn’t get you high by itself, it influences the way that THC interacts with the CB1 receptors in your endocannabinoid system, and can therefore influence exactly how a cannabis product will affect you.

THCV may also influence THC’s effects. At relatively low doses, THCV appears to diminish THC’s ability to activate CB1 receptors, like CBD. However, at relatively high doses, THCV may start to activate CB1 receptors, like THC. The exact dose that you consume can greatly influence how a compound affects you. But because THCV and the other, lesser-known cannabinoids are generally less abundant in cannabis, they have also been studied much less. There’s a lot more for us to learn about their effects in humans.

THCA Can Turn Into CBN

Another plant cannabinoid you may have heard about is cannabinol (CBN). This is another example of a plant cannabinoid that is not directly synthesized by cannabis. Instead, CBN is a breakdown product of THCA. This is why older flower products will tend to have more CBN, especially when not properly stored. With time and exposure to oxygen, THCA gradually breaks down into CBN.

CBN has been observed to result in greater sedation when combined with THC, and may also have anticonvulsant (anti-seizure), anti-inflammatory, and antibiotic properties. However, this is another example of understudied plant cannabinoid, and more work needs to be done before we can be confident in its precise effects.

This website uses cookies to improve your experience. We'll assume you're ok with this, but you can opt-out if you wish.